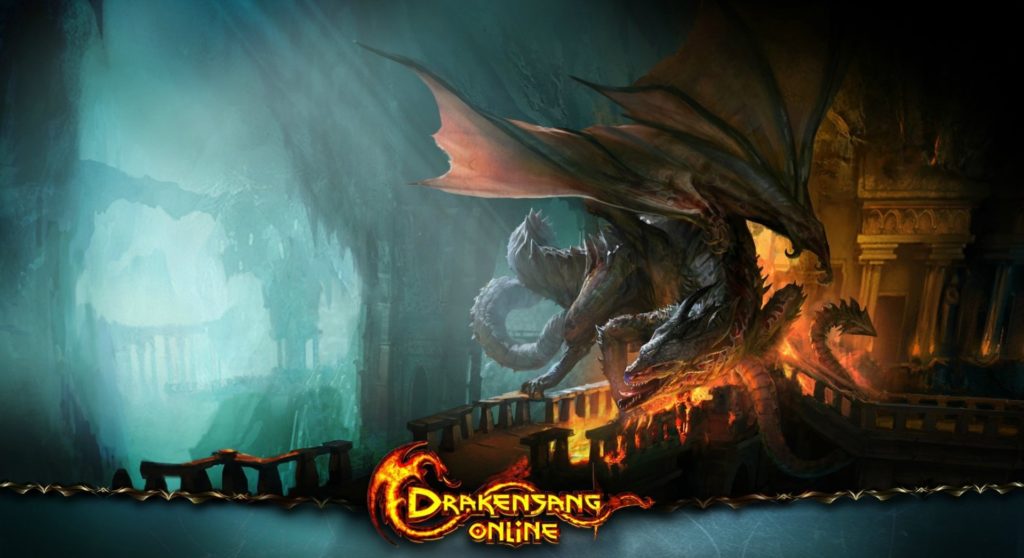 Drakensang Online is a Browser & Client Based Free-toPlay MMO Action RPG, Developed by the Berlin branch of Bigpoint.

I worked on this project between September 2014 until June 2016 in the capacity of a System Designer & Project Manager.

Drakensang Online was the first commercial project I worked on.

I joined the Berlin Bigpoint Studio as an intern, that turned into an employment as a Game Designer. During that time I created design documentation for various features, whose development I oversaw in the capacity of a Feature Owner, and iterated upon after release based on player feedback.

Furthermore, I created a design for a new crafting system which was part of my Bachelor Thesis.

After a while I was offered to move to a Project Management role.

Here my responsibilities included managing the work for sprints of the teams, localization management, communicating with internal and external partners and coordinating releases of the Live game.

One of my main responsibilities was being the main point of contact between the Korean and Berlin office, as we launched a Korean localization of Drakensang.

You can check the game out here: https://www.drakensang.com/en

Back to all Projects